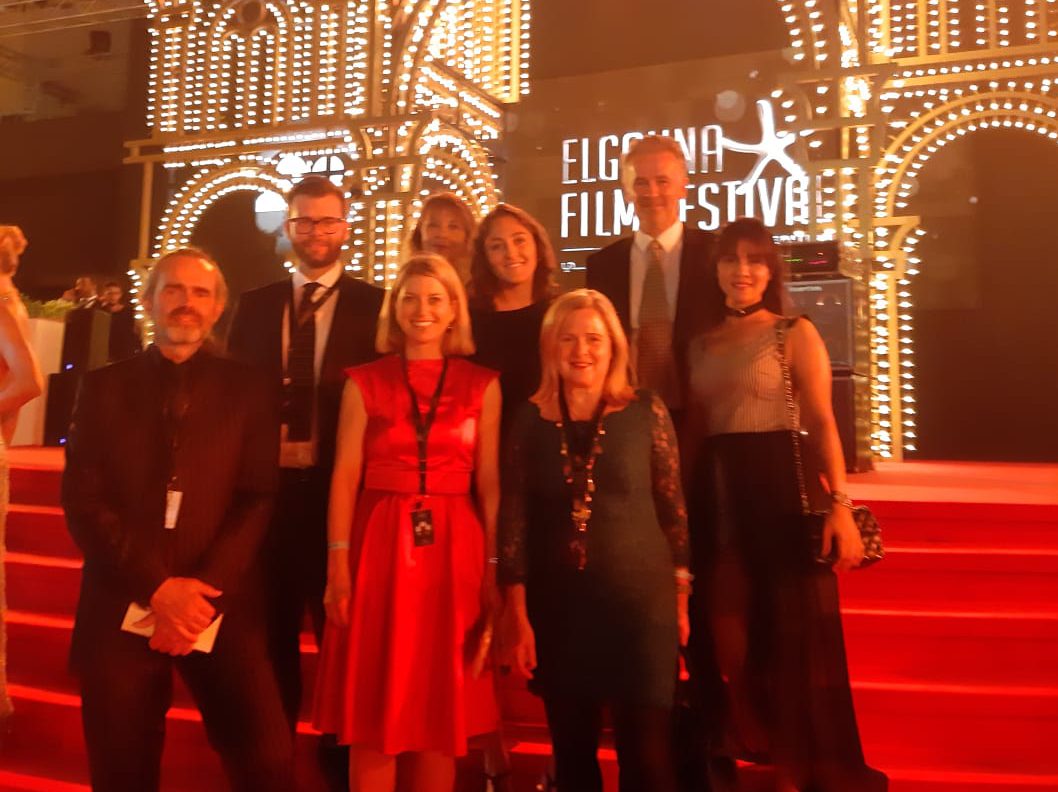 „You Will Die At Twenty“ is a strong title and the movie is equally strong: The first full feature movie of Amjad Abu Alala, a young Sudanese film maker who grew up in Dubai and won the first prize at the recent El Gouna festival in Egypt. I met Amjad there, and then saw him and his film in Hamburg where it was shown at the 27th FILMFEST. The story of the film is quickly told: A baby is born in Sudan and an Islam future teller forecasts him „to die at twenty“ (hence the title). The rest is simply a slow moving, gently told observation of village life in a desert village south of Khartoum where everybody believes the boy to die soon. But he meets a cineast and his mature prostitute lover – very well played by an amateur actress like most in the film – and life opens up somehow. We see the boy’s heroic mother, his father who runs away from fate – and returns. When the day comes to die – Attention: spoiler! – he does not, but runs after a lorry out of the village, to where … remains open. Berlin TU has a dependance in El Gouna Next generation: Three aspiring filmmakers of Egypt. The students complained to me that the El Gouna Festival was not easyly accessible for them

You Will Die At Twenty also received the Lion of the Future (Luigi de Laurentiis) Award for Best Debut Feature at the 76th Venice International Film Festival on 7 September 2019, becoming the first Sudanese film to win an award at the Italian film festival.

It’s not so much the story but the storytelling which is convincing – very close to the actors, as if the camera is a tiny insect on their skin, mellow, non-judgemental, at times humorous. Amjad himself talks about the „virgin nature“ of Sudan he wanted to portray.

But the most important thing about this movie is probably that it was made at all, after 30 years of cultural isolation in Sudan – and it obviously does need film festivals such as the El Gouna Festival (19-27 September, 2019), only in it’s 3rd year, to serve as a forum for Arab and Middle east films to be circulated, to find an audience and their place in the world of cinema. A lot of Lebanese, women and refugee films took part in El Gouna.

You Will Die at Twenty is the debut feature of Abu Alala. Currently based between Qatar, Sudan and Egypt, Abu Alala is a well-known Sudanese filmmaker, director and screenwriter who was born and raised in the UAE. He studied media at United Arab Emirates University (UAEU). Abu Alala has made numerous short films that have been shown at film festivals, including Tina (2009), Coffee and Orange (2004), and Feathers of the Birds (2005). In 2013, Abu Alala won the Best Arabic Theatre Script Award from the Arab Authority for Apple Pies. Currently, Abu Alala is the Head of the Programming Committee of the Sudan Independent Film Festival (SIFF). Winning in Venice and El Gouna: Sudanese director Abu Alala with me in Hamburg, Cinemax

I interviewed the dynamic director and screen writer in Hamburg. Here is what the 37-year-old had to say:

Where was „You will Die At Twenty“ shot?

Amja Abu Alala: In Abharaz, a desert village south of Khartoum. It’s my family village but I live and have studied in Dubai, I only returned to the village at one stage of my life for five years.

What is the message of your film?

No message, please, no message. Everybody can draw his own conclusion from it. It’s a miracle that this film was made at all… El Gouna on the rise: New, huge cultural centre being built in the holiday spot In 1989 when the recently toppled President Bashir came to power in Sudan, he closed down all cinemas. What does a film industry do in a country without movies and movie houses? It is supposed to die. But we survived. My film is only the 7th film made in Sudan at all to get a license. I wanted to make it since 10 years. I am proud to be part of the change which happened in 2019.

How did you get a license for the film?

We submitted a fake script.

Sudan – the land of untold stories

How did you find your actor for the lead role, the 22-year-old Mustafa Shehata?

We did a Facebook casting. Many candidates showed up. The camera loves Shehata.

I also liked the lady playing the mistress of the cineast…

Yes, she is great, isn’t she. Her name is Amal Mustafa. She is no actress either, but she loves movies and she is a friend of mine. I asked her to play that role and she said yes. We trained the actors, we all put a lot of passion into the film. Will see. I am very happy about the prize, I like El Gouna and its founder Samih Sawiris. He is the only millionaire I like. His vision of a different type of town and holiday spot at the Red Sea in Egypt, a town where Egyptians live and culture thrives, not just a tourist town is very good. The Film festival of El Gouna is important for the region.

Why have the well established Film Festivals of Dubai and Abu Dhabi abruptely shut down?

They have a war at hand in Yemen. Maybe that’s one reason. Different priorities. 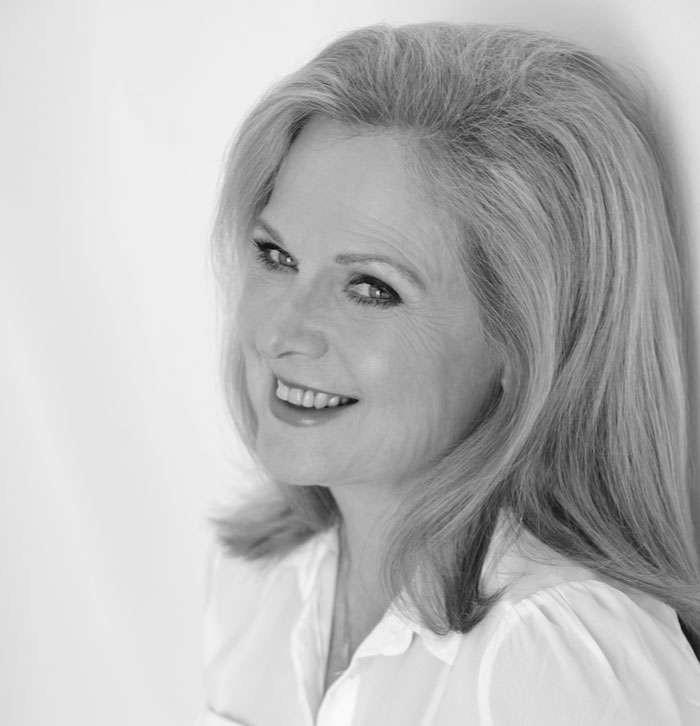